Flight to Madrid was smooth, dad dropped me off at John Lennon, the technologies of today had allowed me to check in online, so I just went straight to the luggage supervisors, all was fine apart from my huge bottle of hair conditioner ( the travel size one would only wash 2 strands of my hair believe me) so I had to give the lovely supervisor a brief explanation on how I’d look like murder if he didn’t let me take the conditioner away, so along with a pretty smile and a rather soft look he let me get away with it.

I helped myself with a raspberry frappucino to cool down the nerves and sat firmly by gate 8, a lady was firstly sat next to me, then a pri 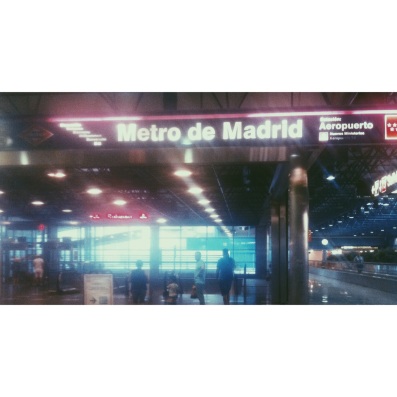 est came soon after replacing her ( not going to lie, I felt safe then). On the queue, the gentleman in front of me asked me if I could look after his stuff whilst he went off to the loo, he took a rather long time and I was beginning to panic he then came back and smiled, soon after he made three phone calls, one in Italiano, another in German and finally one in English.
I FELT TRULY AMAZED, his accent in all languages was just immaculate, absolute perfection, oh Lorddddddd. I think I might try and learn some German ya know.

On the airplane: I was eagerly looking for seat 11, when I came to the realisation I had to sit inbetween these two big bearded Spanish gents, oh gosh, why? In the middle, you know, you don’t get the amazing sky view nor the all-time access to the toilet. You are simply just stuck in the middle worst thing was, the gent on my left was sleeping and breathing his life away whilst I was bursting for a wee, so I couldn’t even ask him to move. I downloaded the documentary THE CHILDREN OF GAZA on BBC iplayer and the gent on the right decided to secretly join me, I caught him looking through his sunglasses, sneaky boy lol.

On arrival: caught the metro in the right direction thanks to the lovely ladies and little Pablo whom I met at the station whilst struggling to buy un billete, I swear in the whole conversation I had with them I spoke more Spanish than I have in 2 years of my degree. Had to connect a few lines, and I got to ???? where my hotel was, welcomed by a chilean receptionist, my Spanish was once again challenged ,his accent was rather difficult yet understandable. 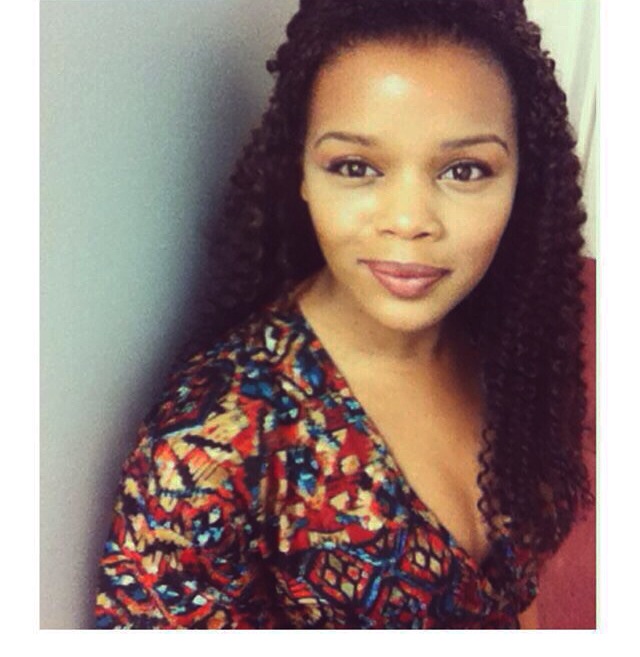