Saturday 1st August I decided to explore the corners of Paris with no set destination I took the metro and ended up in Les Halles , walked and walked and walked and then sat by the Pompidou, it was then that I was approached by an hypnotiser asking me whether I’d like to be hypnotised (hmmm…) let me think about it, no. He was trying to convince me that it has started to be used in medicine and he mentioned numerous reasons why I should be part of his social experiment, mate. Good heavens! This doesn’t end here exactly 3 minutes after he finally left another guy came sat next to me asking if I wanted an handmade bracelet. You’d think 5 bracelets on my left wrist ( from Diverbo) was enough evidence that I was not interested, however this guy had a talent, his bracelets were not ordinary they were in fact pretty incredible. The con versation went on and he revealed his nationality ( somewhere in Latin America) so we talked in Spanish about salsa and how it was very popular on the river La Seine. I had to end the conversation because I had had enough and I wanted to buy some dinêr! 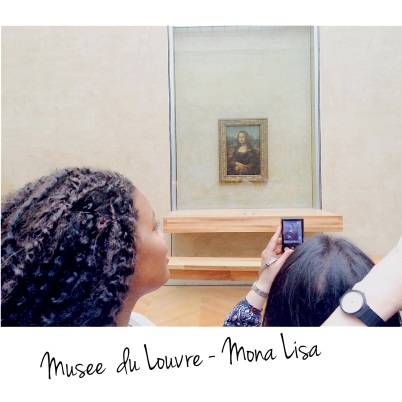 So I excused myself and thanked God that none of those individuals put me in a difficult position.

So here’s to the new week (week 2) en France, for those of you who follow me on Insta you know of my new weekly challenges of setting myself a goal. This week’s goal was for instance to take it easy and stop overthinking. These challenges were inspired by my mother’s phone call on Sunday, she told me to take it easy and that good things take time. She also asked me to be less harsh on myself, and therefore to input less pressure on the whole experience itself ” Carmen you can’t just become fluent in a week, be humble and don’t forget to smile often”. I really needed that advice, what would I do without “muva”.

For the Portuguese speakers do you know the expression ” todos os caminhos levam a Roma” (all roads lead to Rome – different paths to the same goal) tal e qual! Each time I attempt to explore parts of Paris, whatever route I take I always seem to end up in the same places. It feels like I’m walking on a big circle. Seriously, then I ask myself ” Does this mean I’m always lost or am I “dans la bonne rue”. Whatever way so far I’ve discovered many artistic places but shops and shops everywhere. I found Kiko for example Oh M Gee, 😍😍😍 such an affordable cosmetics shop and the lips pencils are highly pigmented! I loved it.

Wednesday this week my iPhone just turned itself off and I couldn’t figure out a way of bringing it back to life. I thought of my parents and them panicking because they wouldn’t be able to get in touch with me etc.After a whole night of not working, I told my boss the situation and he did exactly all the things that I did the previous night and it worked. Woah! That made him feel really good and helpful so I guess we both win. This week has just been the best week I’ve had in a while, the type of week I just wish I could bottle up in a jar and get it out in times of hardship. I look up to the sky and to my left to say Thank you.

If you ever visit Paris and wish to watch a film in the cinema , go to MK2 bibliothèque Francois Mitterrand they have huge screens an 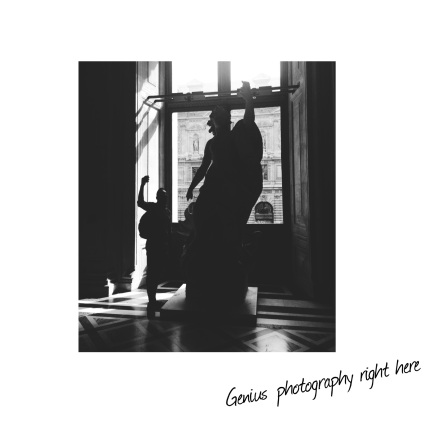 d comfy seats and let me not get started on the amazing view over the river and its spiral (La passerelle Simone de Beauvoir), ( 4 Euros for a cinema ticket quoi??!) Just go and thank me later.

For a meal, les Halles has plenty of choice to offer. For the artsy farty, go check out my girl Mona Lisa and many other paintings in the Louvre it’s gratuit (free) for some of us! It’s huge so be ready to walk with some appropriate shoes.

The week ended marvellously with an hint of magic or perhaps fantasy depending on your interpretation but I surely had the best time with no doubt.

It’s with immediate pleasure that I can say I achieved this week’s goal of ” taking it easy and to stop overthinking” so I’ll celebrate that with a glass of freshly made lemonade. This week’s goal is to get all my paper work done, from bank account to a french SIM card all that it is now long overdue 🙂 as well to start using my agenda to plan ahead things like activities and sport clubs to join in order to increase my social side as well to get me moving.